Sri City, December 29, 2017 : The 15-day-long Jagriti Yatra, a train journey that inspires and supports entrepreneurship among youth, arrived at Sri City on Friday. On the arrival of about 500 participants, 48% of women from across the country and abroad, Sri City authorities extended a warm welcome and took them around the Integrated Business City.

The yatra facilitates meeting some of the role models in social and business entrepreneurship across the country. In Sri City, besides interacting with Mr. Srini Raju, Chairman, Sri City and Mr. Ravindra Sannareddy, Founder Managing Director, Sri City, they had the opportunity of meeting the CEOs of some of the units. 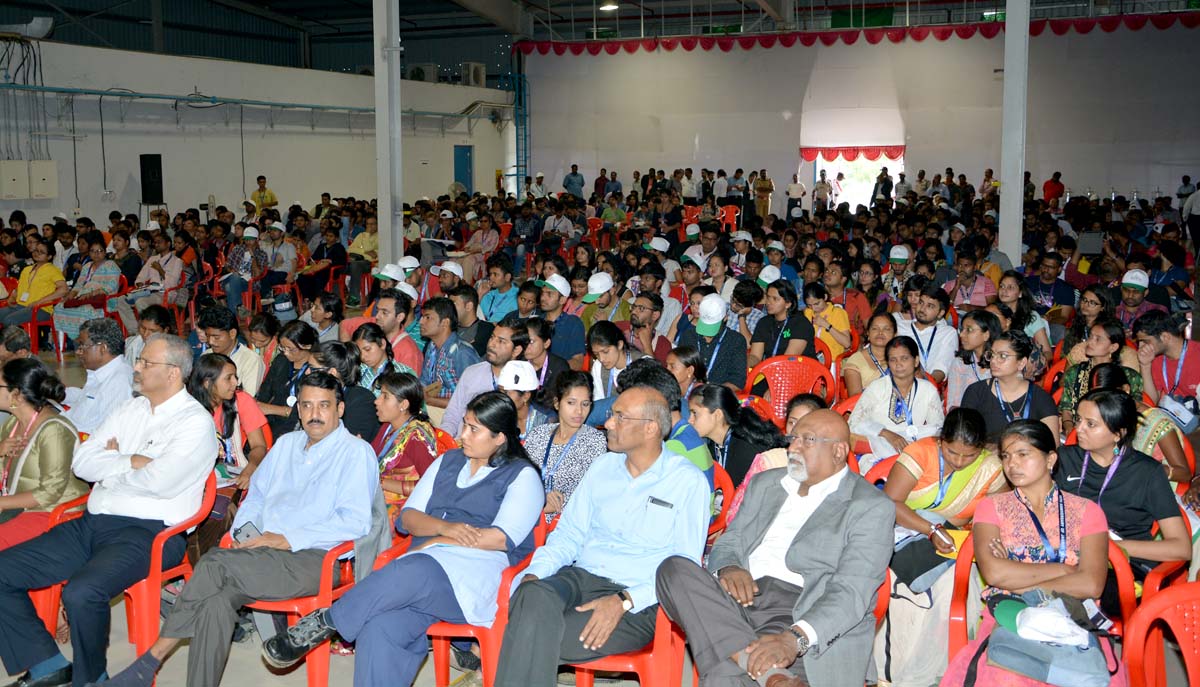 Addressing the participants of the yatra Mr. Srini Raju summarised his journey as an entrepreneur, and detailed the socio-economic developments that took place in the region after the advent of Sri City. He advised them to ‘think big and achieve the set goals’.

Thanking Managements of Sri City and other industrial units for giving the opportunity, Mr. Raj Krishna Moorthi, Founder Board Member, Jagriti Seva Samsthan said,”Jagriti aims to inspire youth of the country to become job creators and develop enterprise solutions for their districts, with the spirit which Sri City captured perfectly. Jagriti Yatra counts 4200+ alumni and 1000+ enterprises so far with its impact across its seven sectors of focus, which are agriculture, health, energy, water sanitation, manufacturing, and education.”

Briefing about the setting up of Sri City, Mr. Ravindra Sannareddy said,”We found the present location, which is the most backward area in Andhra Pradesh, suitable for establishing Sri City. Also, as I belong to this area, we were keen to build it here as it would benefit people from this area. We dreamt Sri City to be what Hosur is to Bangalore or Shenzhen is to Hong Kong to Chennai.” 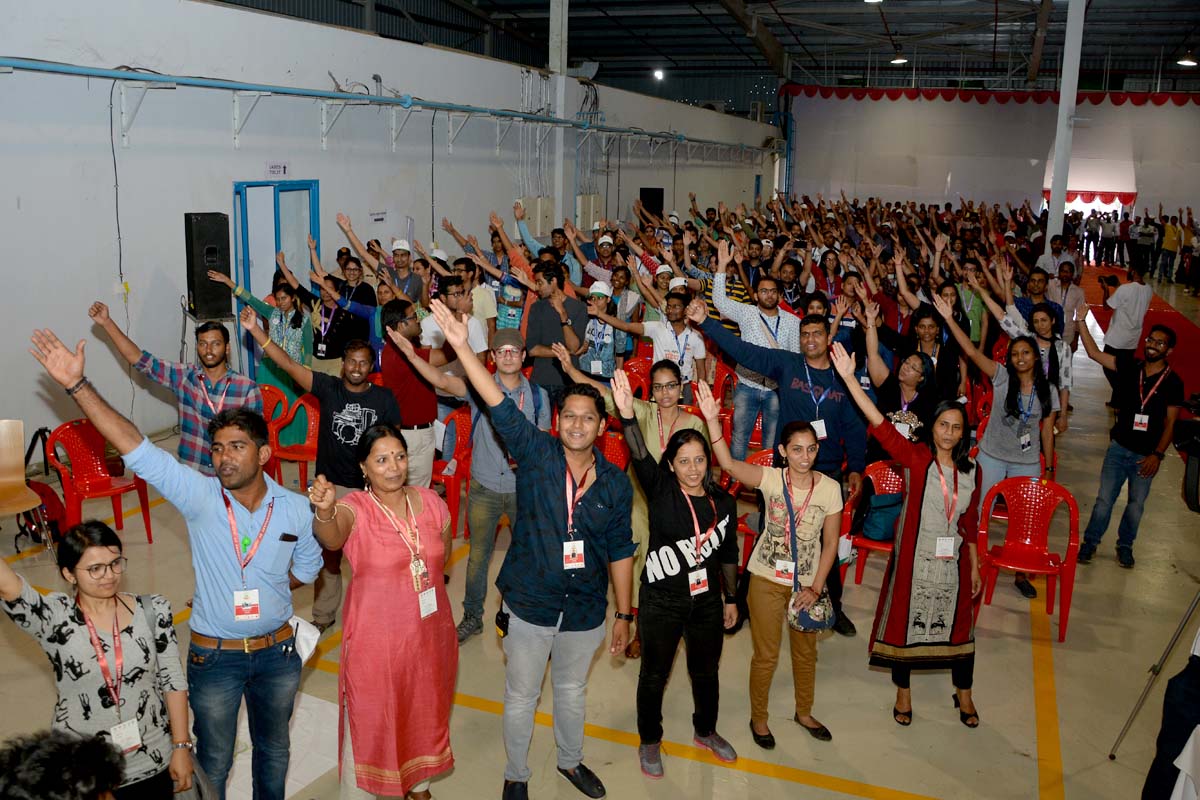 At the end, there was a question & answers session in which doubts of the participants were clarified by the speakers. The participants of yatra visited the production units in different sectors and interacted with mangers and staff.

Jagriti Yatra, which was launched in 2008, as a journey of social awakening, is being continued every year, and this year’s yatra is the tenth consecutive one. It covers about 8000 kms., across the length and breadth of India in 15 days, commenced from December 25th from Mumbai. It covers 12 cities/towns/villages of India, viz., – Mumbai, Hubli, Bengaluru, Madurai, Sri City, Visakhapatnam, Bhubaneshwar, Nalanda, Deoria, Delhi, Tilonia and Ahmedabad.